Would you rather go to work or go back to sleep? That is the question I asked my husband on the morning of his birthday.

It seemed like the best gift, how often does your alarm go off at 6 AM and your only wish is to snooze it all day long? Not only did it catch him off guard when he was given the option, but he was hesitant to answer ! Of course he would rather go back to sleep, but he has emails and meetings to attend in his mind. Little did he know that I had contacted his boss 1 week prior and requested this day off for him and cleared his schedule!  He didn’t understand how he could simply ‘not go to work’, and thus began the Would You Rather themed surprise. 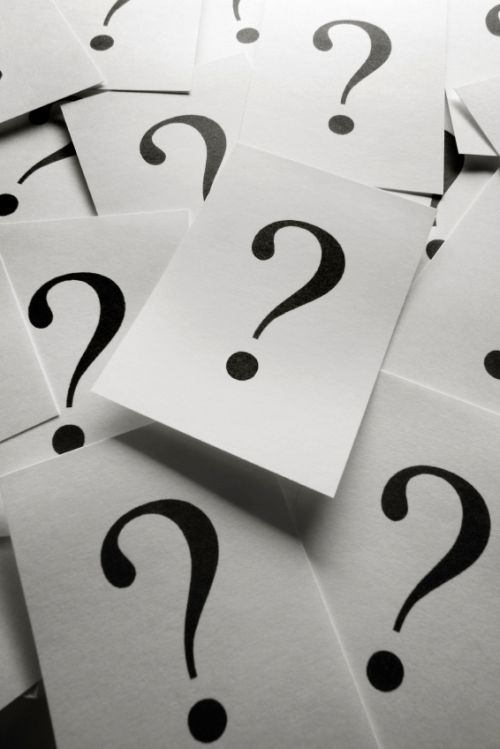 The rest of the day went a little something like this:

Once we completed the  meal I was ready for some coffee.  Would you rather go to Caribou Coffee or Starbucks? The day was planned one question at a time for him, but he still had choices to do and go where he wanted.  He loved it!

After getting a caffeine kick i gave him 4 different options of where he could choose to go to get his birthday gift: Would you rather go to the computer store or the music store? and Would you rather go to the book store or the Sports store? I told him that he would choose one gift at one store and forgo a gift at the other store.  He didn’t know what he was getting at either store so it was a gamble.  He choose two stores and received two gifts that he was very happy with!

Next, I handed him a note card that said Would you rather go to a movie or a museum? After checking into the current movies, he choose to go to a museum, off we headed with all the other tourists in Chicago to the aquarium.  We had fun spending some time there and crossed off one more item on our Chicago Bucket list!

Some other questions that I came up with for the day centered around things he loved to do, whether it was reading, playing cards, watching a TV show – anything that involved spending time together doing what he is passionate about.

Finally we ended the night with Would you rather make sushi at home or go out for sushi? Being my daring husband he wanted to try to make it ourselves!  So we went and bought seaweed, sticky rice to cook, and raw fish with veggies.  Personally I have never done this but that was what the day was about…adventures!  So an hour or so later we had completed the sticky rice and successfully rolled the fish and vegetables in the seaweed!  Not only did we have fun cooking together, we were pretty proud of ourselves!

If you have been with your same significant other for a long time, it gets a bit harder every year to come up with new ways to surprise them.  This was my way of trying to think out of the box and I think it worked mightly well.  I am always looking for new and exciting ways, I love sharing ideas.   So if you need some gift inspiration I hope my would you rather day helped.  Also, please share your unique date ideas to inspire others!